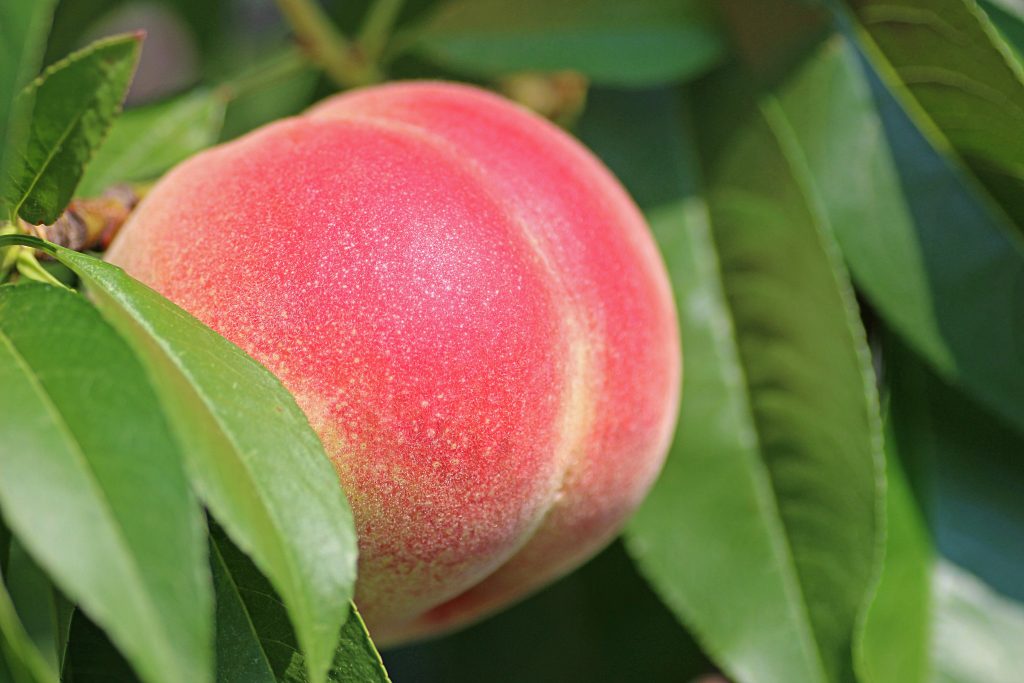 0.0
00
Orchard fertilization management has great importance for proper, efficient nourishment of the trees. It is
necessary to address the specific species of an orchard, and sometimes the different varieties of fruit trees,
fertilization management differ considerably between deciduous trees and evergreen orchards (subtropical,
citrus, olive trees, and bananas, etc.).

Fertilization management relates to providing nutrient elements efficiently throughout the season according
to the tree’s consumption, assuming we know the quantity of nutrient elements necessary for orchard
fertilization and taking into consideration the species of plant, Its expected yield, and perform soil/leaf
analysis.

In Israel, all orchards are irrigated by drip, micro-sprinklers, or micro-jets. This enables fertigation which
delivers the nutrient directly to the rooting system.

Fertilizer can be selected with different concentrations and combinations of nitrogen: phosphorus:
potassium proportions, including supplemental micro-element and bio-stimulants in variable doses,
according to the tree’s stages of development along the season.

Determining the nutritional requirements of orchard trees
The process seems to be simple and logical, but in fact, is not easy to execute due to several basic reasons:

1. Information about the uptake of element nutrients in different species of orchard trees is
incomplete. Research to estimate plant uptake is complex and expensive. Evaluation of the nutrient
content of the trees implies the destruction of sample trees from which laboratory tests are
performed to determine the amount/concentration of each nutrient element in the various organs
of the tree, during different growth stages and at different ages. Furthermore, studies take several
years for each species, so that, worldwide the number of studies is small, dealing with a few species.

2. It is relatively easy to measure the weight of nutrients removed from the orchard. The weight of
harvested fruit his known, the fruit’s nutrient content can also be analyzed in a laboratory, just as it’s
possible to estimate the weight of tree pruning removed during the season, also be analyzed in a
laboratory for of nutrient contents. The multi-year average for quantities of nutrient removed
constitutes a basis for estimating the quantity of fertilizer required by a given orchard. In practice,
recommendations for nitrogen, phosphorus, and potassium are twice or more than the amount
removed from the plot. Alternate fruit bearings, as well as, non-uniform pruning from year to year,
make it difficult to estimate precisely the amount of nutrients required.

3. Very few studies have been performed on the transport of nutrient elements from roots to the
consuming organs in the canopy (new branches, leaves, and fruit). There is not adequate information
about the tree’s reaction time to element nutrients absorbed from soil solutions into the plant roots
and transported to the canopy. The rate of absorption and transport of nutrients is very important
for determining fertilization management during the different growth stages.

4. In recent years, the number of experiments for control of orchard tree nutrition has increased with
the use of the lysimeter. This is an expensive experimental system in which a tree is grown in a
container so that it is possible to precisely measure the volume of water for irrigation, the volume of
drainage, and the amount of nutrients contained in it. Using such data, it is possible to compute
exactly daily and seasonal nutrient uptake. The lysimeter system does not allow the determination
of nutrient transport to the different organs of the tree from the moment they are absorbed by the
root.

Consequently, fertilization management is based on a few well-based studies. Recommendations are based
primarily on insight gained from experience and observation of orchard fertilization over the years.
The uptake of nutrients by deciduous trees, citrus, and subtropical trees begins at a slow rate from the
beginning of root growth in early Spring, with an increasing rate of uptake as the canopy and fruit develop,
until the leaf shedding stage. During this period fertilization management must be optimal as to the
composition of and quantity of nutrient elements. The remaining questions are, when to start decreasing
their rate and when to conclude the fertilization.

For nitrogen fertilization, it is usual to apply about 50-70% of the seasonal dose of fertilizer up to 2 – 3 weeks
before harvest. The remainder nitrogen being applied after harvesting until late autumn. The main problem
is in early-ripening varieties in which blossoming and plant growth begin while the root system is not yet
active, due to low ground temperatures. Nevertheless, the standard recommendation to begin fertilization
early on with «technical irrigation application» for the only purpose is fertigation, even if the orchard’s soil is
sufficiently wet.

This method is undoubtedly inefficient since root activity is minimal and late spring rains may leach the
nitrogen deep into the soil to where the root system is still dormant.
In several studies, carried out fundamentally on apples, it was found that 80% of the nitrogen in the tree’s
developing parts until the budding stage, and sometimes even later stages (in June), came from stored
nitrogen from the previous season, that accumulated primarily in the roots, and only 20% of the nitrogen in
the young organs originated from current uptake.

We may conclude from this that nitrogen fertilization is extremely important until the later stage of leaf
shedding, to charge the root system with nitrogen for the following season, primarily in early ripening
varieties.

Nitrogen fertilization after the harvest indeed encourages more vigorous plant growth that requires more
labor for pruning. However, it contributes significantly to charging the roots with nitrogen to be utilized
during blossoming at the beginning of the following season.

Phosphorus fertilization of deciduous trees has less influence on the tree’s canopy development,
contributing to vigorous radicle development at the beginning of the season when being absorbed by the
roots. Phosphorus influences the intensity of blossoming and budding but Fall fertilization with phosphorus
has no known advantage.

For nitrogen fertilization, it is customary to give the initial dose of nitrogen at the beginning of spring and
onwards, till several weeks before harvest, according to the species. It is not customary to do Fall fertilization,
except for mangoes whose harvest during the summer. Suspending fertilization before harvest is
recommended to stimulate the change in color and promote earlier ripening of citrus trees, or to prevent
surplus nitrogen that shortens the fruit’s shelf-life.

For orchards irrigated with wastewater there is no actual break in fertilization, they continues fertilized
up to the start of the rainy season, and no essential differences were found at harvest time or in fruit shelflife,
Even during the winter, the trees continue to develop their canopy and fruit to grow, so that currently there
is a tendency is to apply fertilizer to avocado trees and bananas during the winter as well.
The root system has limited activity due to low temperatures, and it is reasonable to assume that the primary
supply of nitrogen is from the nitrogen stores in the roots, and a bit from the trunk.

Phosphorus fertilization in evergreen orchards, like deciduous orchards, contributes to the vigorous
development of radicles at the beginning of the season when being absorbed by the root. Phosphorus
influences the vigor of blossoming and budding.